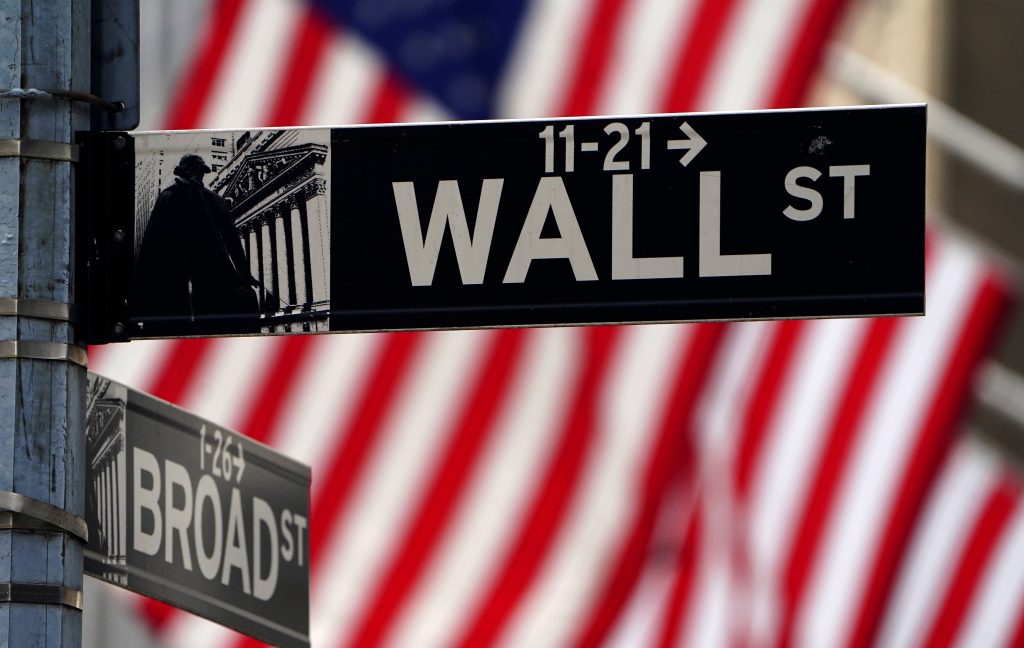 Here’s a question…can a company be summed up by focusing on a single metric, a metric that paints an incomplete picture at best? This of course is a rhetorical question, because the answer is obviously NO! Yet that is what has happened with Apple after a bitter sweet earnings call. The all things i-Maker breaks all kinds of sales and revenue records, yet because they come slightly under anal-ists expectations, it gets a 9 percent haircut.

But the market has spoken. And price is the ultimate truth. No matter what you think Apple should be trading at, it makes no difference. The world could give a rats ass what you think. Apple’s price is determined by ravenous dim-witted analysts and high-frequency trading systems under the control of huge investment banks.

The rest of us retail trader dunces are merely along for the ride. And you Apple loonians, the long-term holders of Apple stock, the ones that feel it is sacrilege to even consider shorting AAPL, well this is just another in a long line of tests on your character. I was going to say sanity, but you lost that years ago, so character is all you have left.

So what’s the plan now? Do you go long, or is their more pain to endure? I think Apple might  test 480 before heading north again. One thing is for certain, Apple will recover, and price will head towards 600. The market is not going to correct in any significant way, the bears are completely impotent, they are unable to capitalize on bad quarterly earnings across the board, poor economic indicators, and an employment situation that is indefensible at best.

So take solace, all is not lost, it’s just a temporary setback. Apple has established it’s China connection, they are the lone PC maker of ay relevance, the mobile wars are only starting, and Apple is the undeniable thought leader and standard bearer. Hold your head up, go out and buy a MacPro.