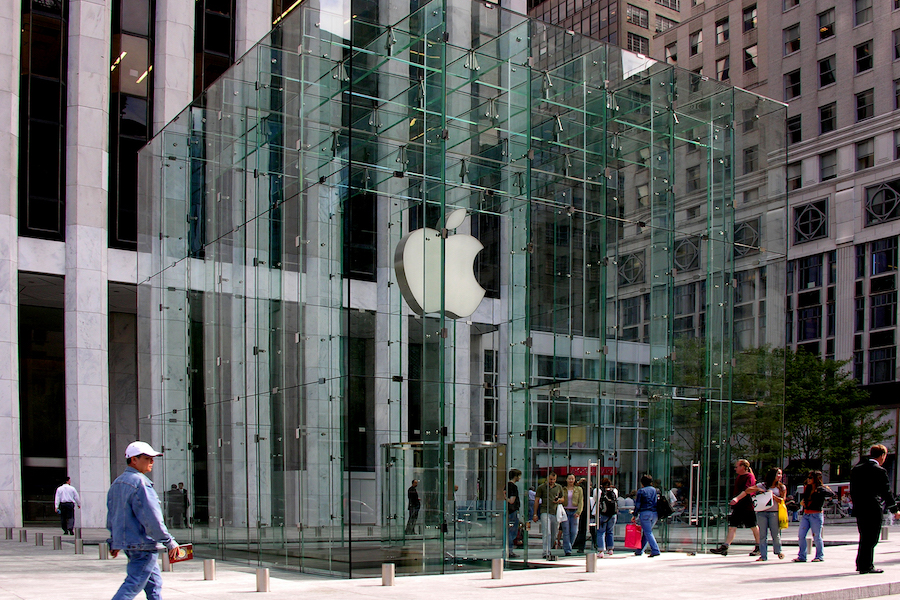 While I agree with Carl Icahn, that an Apple buy-back will increase shareholder value, at least temporarily; I’m not so sure I’m down with his public proclamations, with which he is benefitting tremendously.How is this different from a pump and dumper? Well, the dump part hasn’t been realized yet, but the value he’s created with his Apple position, by leaking his thoughts, can be realized indirectly. Is it criminal, or unethical, or both? I don’t know, but it seems kinda sleazy.

Spoke to Tim. Planning dinner in September. Tim believes in buyback and is doing one. What will be discussed is magnitude.

Maybe I’m just jealous, that one of my tweets doesn’t move Apple’s stock price 30 points. We’ll have to keep a close eye on Carl’s Twitter account (@Carl_C_Icahn), as it is one of the best money-making indicators out there.

The other thing you have to assume, is that in his talks with Tim Cook, Carl has gotten some inside goop on upcoming products. He obviously feels they are potential game changers for Apple, why else would he commit his money…that’s rhetorical, doesn’t need an answer.

“Icahn’s bet that the stock only has room to grow comes at a time when the company is bracing to make significant product launches, which would likely push the stock higher regardless, said Gene Munster, an analyst for Piper Jaffray ”
SOURCE