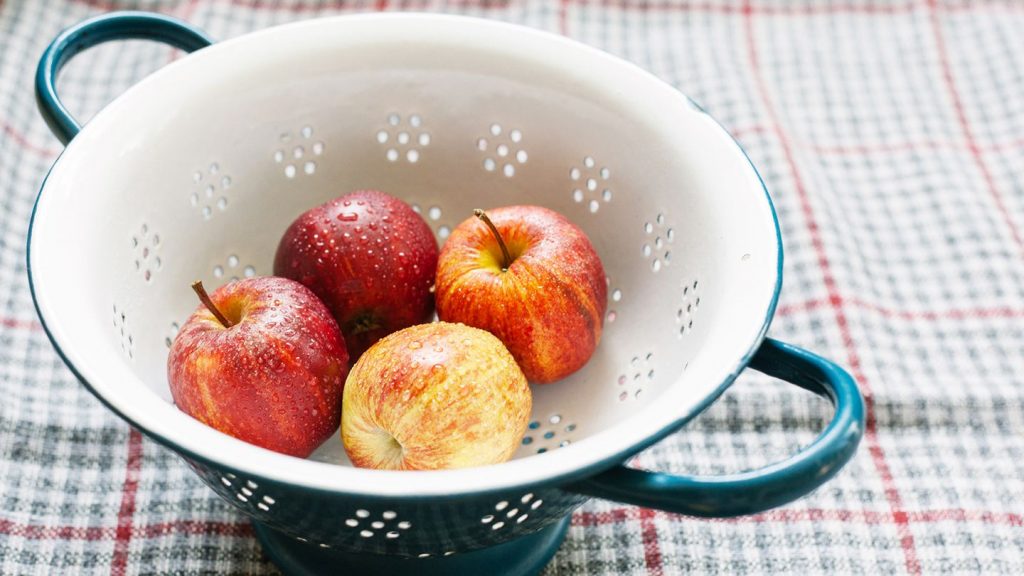 Tim Cook said this would be a big year for Apple product releases, and so you have to take him at his word, and he’ll back those words up with more great stuff…and believe me, I don’t think this is the end of it. We’re in for a “Super Cycle” making up for the lull over the past couple years.

On October 21st Apple is planning to hold its next event, where it will unveil at least two new iPads, most likely with the A8 chip, and announce the release of OSX Yosemite, the next version of the Mac operating system that Tim Cook previewed at the WWDC in June.

These new iPads will be the sixth generation, and the third incarnation of the iPad mini. Although I don’t know how you improve upon the mini, perhaps add haptic feed back like the Apple Watch, and maybe fingerprint sensor and beefed up camera. Heck, why not put a cellular radio in it and make it the biggest phablet on the market…um, I think that might be stretching it a bit.

I also expect upgrades to the Apple TV and a hint or pre-announcement of a possible 4K television, or maybe just a 4K ready Apple TV. I’ve often thought that the Apple TV has the potential to become a key element in doing away with the desktop iMac altogether…all Apple would have to do is put an A8 chip and a camera in it.

If you want to keep abreast of developments from now until the event, then I suggest going to the Apple-Timer website and registering your email, so you can get timely updates and the opportunity to get your ideas featured on a new podcast called AskErnie.