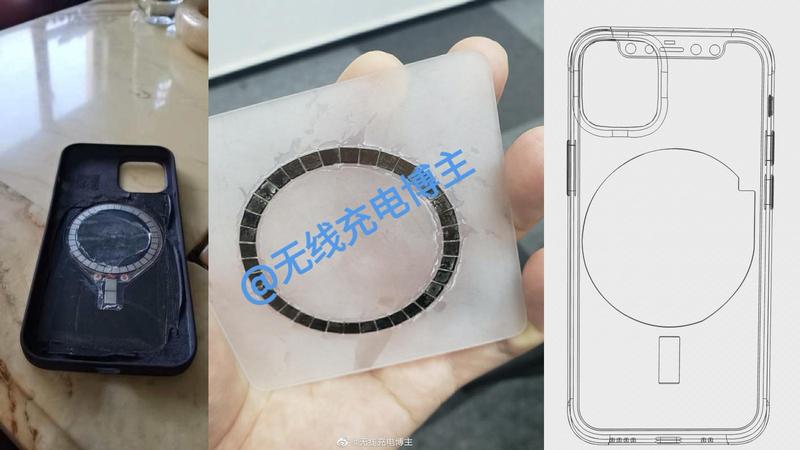 On October 21st, Apple is going to announce some new iPads, as well as announce the release of OS X Yosemite. The new iPads are expected to expand the iPad Air lineage with the inclusion of iOS 8 and an upgrade in power with the new A8 chip, Touch ID and faster wireless, like the iPhone. There’s wide speculation that the camera will get a significant upgrade as well.

This mysterious hole in the new case may lead one to believe it has something to do with the new camera, but it’s square shape is quite odd. Some Chinese reports suggest the cut-out could be for an integrated flash, laser focus or optional camera accessory, but it’s a Chinese spy photo…so who knows how reliable it is, how about you?

Apple will most definitely talk about how the iPads are now even more integrated with Mac desktops through iCloud Drive, Handoff, Instant Hotspot, and the flattened iOS look of Yosemite. Don’t discount this flattened look of OS X, it’s a visual clue that Apple is bringing the two operating systems closer together.

This convergence has been a trend ever since the introduction of the iPhone, and I expect that trend to reach its natural conclusion when all computing devices will be completely merged in a super mobile device. I believe AppleTV will play a major role in this convergence. So it will be interesting to see if AppleTV is mentioned at all at the October event. Keep up to date by going to the Apple Timer.