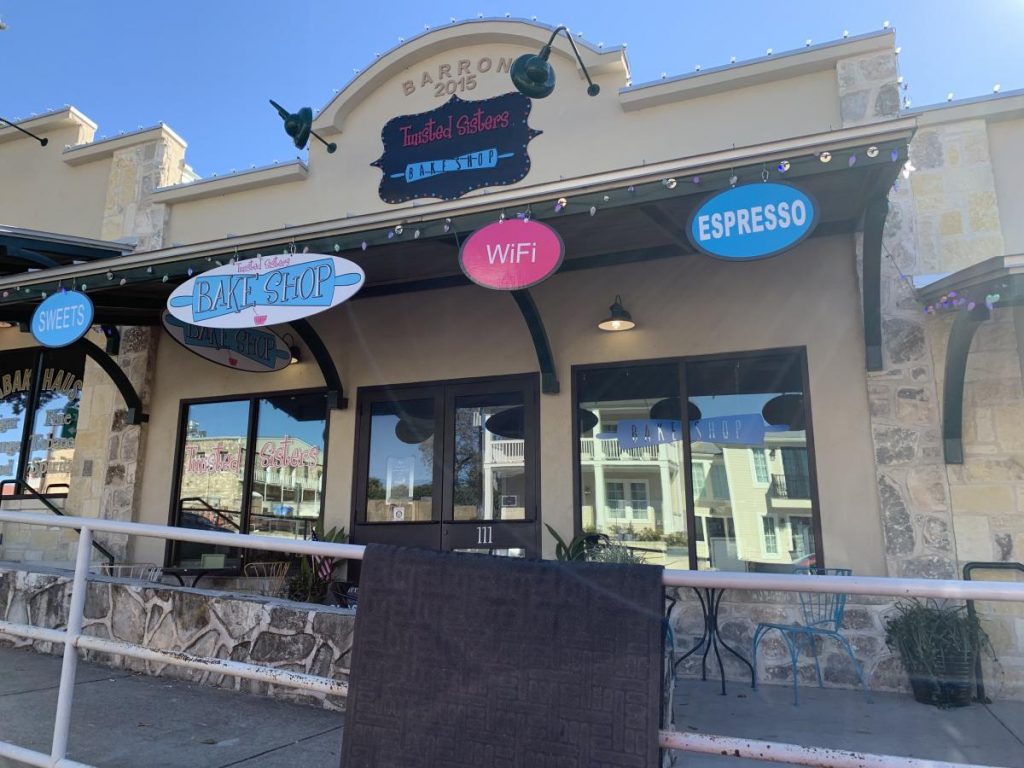 This trade was discovered after doing extensive data mining on ten years of Apple trade data. The trade has a high Probability of Profiting (POP), nearly 85 percent, and a surprisingly good Return on Capital (ROC). The data mining discovery is combined with a variant of an Jade Lizard options strategy, called the Twisted Sister.

The data showed that there’s a significant chance that Apple price will be lower on Friday later in the day, than the opening price on Wednesday.

We have used this information to structure a couple of trades, the simplest is to trade Apple stock. Open a trade one hour after the open on Wednesday, use a 15 period moving average on an hourly chart to confirm a downtrend. Then close the trade on Friday, but not until after 3 PM. Very simple, just keep in mind that the trade isn’t there every week due to the moving average filter.

The assumption is that this is a bearish trade, but only from Wednesday to Friday, and so with weekly options you can design a strategy that reflects this sentiment, and use the natural theta decay to improve the chances of success. Unfortunately volatility skew will be working against you, so you need to apply a filter, just like the stock trade above.

So, choose the current weekly option, set to expire this Friday, and at the open on the Wednesday before, execute a Twisted Sister. The filter that is applied is the Implied Volatility percentage, and it must be over 50 percent. The IV% shows the relative volatility of the underlying stock, in this case Apple, over the past year.

The Twisted Sister consists of selling a Call option one strike out of the money, then buying an OTM bull put spread. The trade will produce a hefty credit, which you will benefit from as the premium decays going into expiration on Friday. That decay combined with the bearish stance is how you profit.

The nice thing about the options strategy, unlike the stock strategy, is that if the trade goes against you, you can adjust the trade by rolling the spread forward, which effectively moves your break even forward as well. With he stock trade, all you can do is set a stop. You’ll probably only get one shot at a roll, considering the short duration of the trade, so make it count, or just exit the trade.

If the trade goes against you, and you hold it through expiration, you may be obliged to sell the buyer of the Call Apple stock at the strike price of the Naked Call, so unload that Twisted Sister.