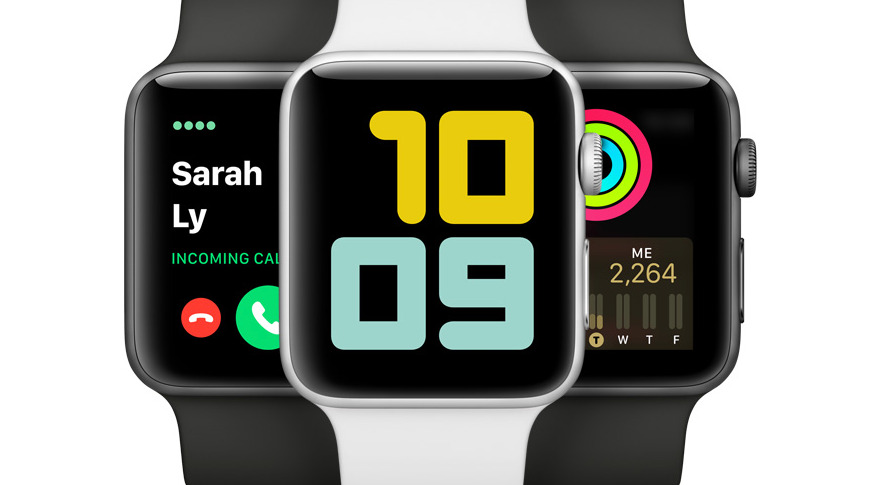 Bernstein anal-ist Toni Sacconaghi declared last week that Apple’s first week sales of iPhone 6 and iPhone 6 Plus might disappoint due to supply constraints. Mr Sacconaghi has been covering Apple for many years, and he is consistently wrong with hist predictions and analysis. He was particularly wrong about his latest advice that Apple would not be able to seek nearly as many iPhones as investors hoped.

Sacconaghi estimates that first weekend shipments would be more in the range of 7-8 million units. What was the actual number? Over 10 million! Where did this guy learn to count? Who is he using for boots on the ground research. How can they be so far off, with what was clearly the biggest product release in Apple history, backed by an unprecedented pent up demand due to the sheer number of people eligible for upgrades?

…we see the potential for first weekend sales to disappoint vs. expectations that now appear to be as high as 10M+ units, it is important for investors to keep in mind that “first weekend sales” are principally a function of available supply rather than iPhone demand…Toni SacoShitNaghi

So, I’ve got to ask this question…Why Would You Listen to Toni Sacco-Shit-Naghi?

He’s never even hardly right,, in fact he is so wrong most off the time as to make it out of reach of a statistical anomaly. He’s just pure and simple a shitty Apple analyst. But, I don’t want to single out just him, virtually ALL Apple analysts are equally as wrong…with the exception of Brian White of Canaccord Genuity, who does only slightly better than 50%, still not even worth betting on.

Apple analyst are the bane to Apple Investors. They get huge exposure to the media, they influence the movement of billions of investor dollars, and they are almost always wrong. One has got to think that there’s a disinformation campaign going on out there. What else could it be? Think of all the small time investors that have gotten killed in their brokerage account because of the bullshit and malfeasance that analysts such as Toni Sacco Shit has bestowed upon the market.

Why in the world is an analyst from a PRIVATE advisory firm allowed to make public prognostications anat ways, without ANY accountability?