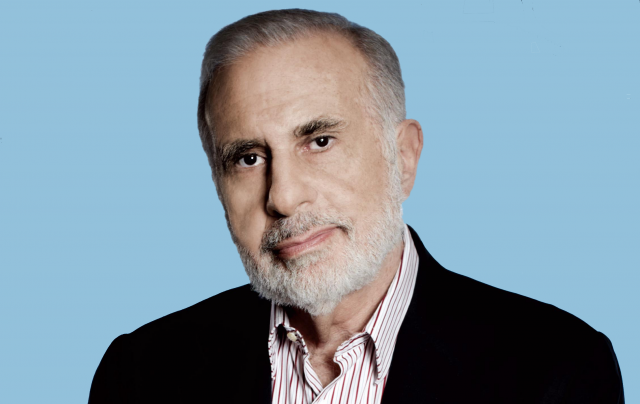 Apple provided the following response to Carl Icahn’s open letter to shareholders to CNBC: “We always appreciate hearing from our shareholders. Since 2013 we’ve been aggressively executing the largest capital return program in corporate history. As we’ve said before, we will review the program annually and take into account the input from all of our shareholders.” SOURCE

Carl Icahn stated in an open letter addressed to Apple CEO Tim Cook: “To be totally clear, this letter is in no way intended as a criticism of you as CEO, nor is it intended to be critical of anything you or your team are doing from an operational perspective at Apple. Quite to the contrary, we could not be more supportive of you and your team, and of the excellent work being done at Apple, a company that continues to change the world through technological innovation…At today’s price, Apple is one of the best investments we have ever seen from a risk reward perspective, and the size of our position is a testament to this. This investment represents the largest position in our investment history, reflecting the strength of the convictions we have expressed in this letter. While we recognize and applaud the company’s previously increased share repurchase authorization, we ask you to consider our advice once again…and consider accelerating share repurchases again via a tender offer. Our valuation analysis tells us that Apple should trade at $203 per share today, and we believe the disconnect between that price and today’s price reflects an undervaluation anomaly that will soon disappear.” SOURCE

Did you see what happened yesterday to Apple