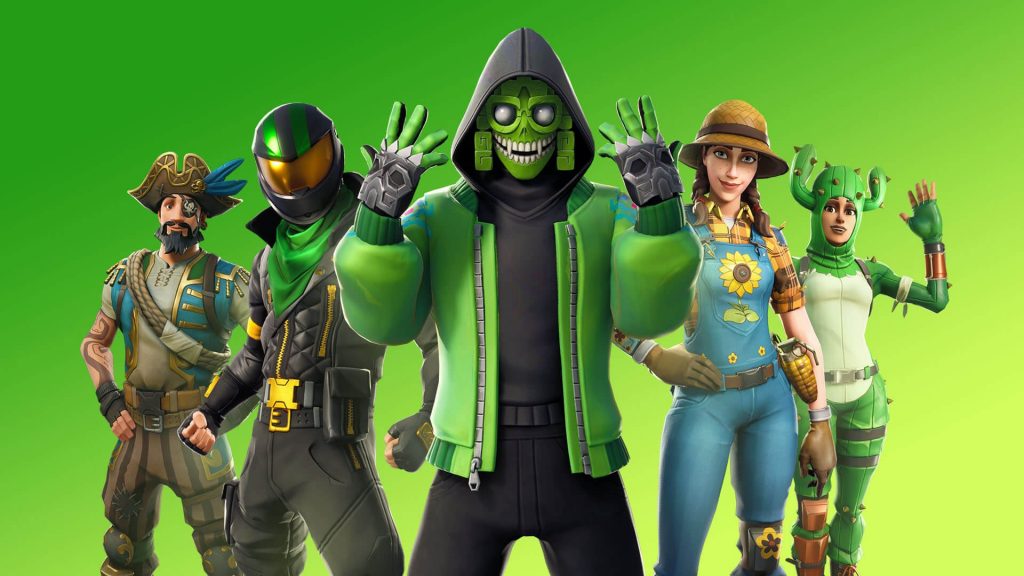 Apple Music will be here soon, and Taylor Swift is using her popularity to strong arm Apple into giving more to music artists. On June 21st, Taylor Swift wrote an open letter to Apple from her Tumblr blog expressing her dismay that Apple wouldn’t be paying artists during customers trial of the service.

In true Taylor style, she was elegant and made a forceful and compassionate argument on behalf of all artists. Let’s face it, Warner, Sony, Universal and EMI have been sticking it to artists for years. And as big as Apple is, the company is supportive of the little guy.

Well, just one day after Taylor’s letter to Apple, Eddy Cue tweeted that “Apple Music will pay artist for streaming, even during customer’s free trial period.”

So, does Taylor Swift really have the power to influence Apple decisions, or was she just the canary in the coal mine that that tipped Apple’s hand? Or did Apple plan on paying artists all along, and perhaps this was simply an elaborate stunt to get more attention on the Apple Music service and Taylor Swift.

Of course, no good deed from a top celebrity could go on without its detractors. And this from the a photographer Jason Sheldon, who’s calling Taylor Swift a hypocrite. Sheldon says that photo waivers for the Swift’s concerts stipulate that a photographer can use the images from the show only once and only within the published report on that performance. That means they can’t sell it to other editorial outlets, nor can they sell prints of the image in any way. Thereby limiting their ability to cash in on Taylor’s likeness.

Is it fair, is Taylor a photo-taker bigot? Are photographers lower cast than musicians?