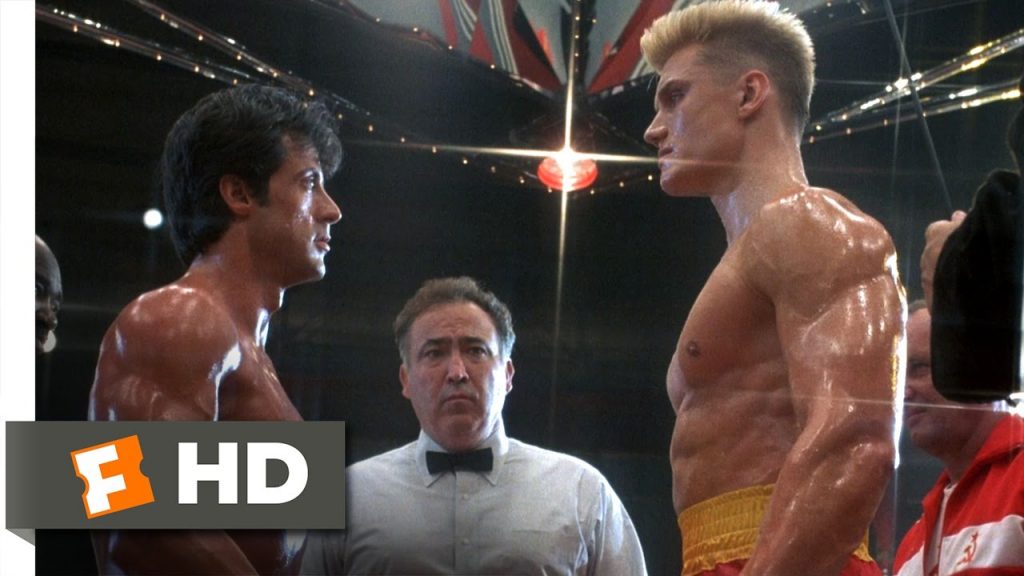 I’m really not one for conspiracy theories, but I’m recognizing a pattern I’ve seen all too often with Apple analysts They are setting up to crush Apple stock price. It became apparent yesterday when Apple stock dropped 3% on a poor showing from one of Apple’s chip suppliers, Dialog Semiconductor.

Quite frankly, if you know anything about Apple’s supply chain management principles, then you would know they never rely on a single supplier of anything, And besides, the miss reported was manufactured in some analysts minds…it’s all a smoke screen.

The fact is that Apple analysts are doing everything they can to control Apple price to fit their model of the industry, which is by the way, completely warped. Apple analysts still don’t understand the tech giant, and are pissed off that Apple doesn’t give them favor as to future plans.

Last Friday, Apple stock surged 3% based on strong reports from other Nasdaq leaders like Google. Well, analysts just won’t have that…because they were planning on dragging Apple price down before the holiday season. So, Dialog Semi makes good cover to discount Apple.

Now there are reports starting to filter out that Apple forward guidance might miss, and some analysts are cutting back their targets.

I think they are setting up a complete smoke screen, by painting a picture that Apple is weak, when in fact Apple will likely report extremely strong, due to the fact that most of the iPhone 6S revenue will be reported in this quarter. However, that surge will make relative forward guidance look weak. So…

My prediction is the revenues will be strong, forward guidance will miss, analysts will pig pile onto Apple and bash it into the ground, and price will drop sharply. And everyone will be wondering…WTF just happened?

There will of course be the benefactors of such volatility…the big brokers that employ the analysts…just think of the volume of orders AND ALL THAT COMMISSION.

None of this matters of course, to an algorithmic systems trader like myself, as I let the systems do the thinking. Although I may have a handle on what the market will do, my opinion is often wrong, leading to potentially bad trade decisions. The systems on the other hand are usually right, and they are much better traders than me.

Let’s take a look at the Programed Trader’s Apple systems. How are they doing this month? This is the DBOL system, which triggers off of volatility, the more volatile the stock, the better it usually performs.

The AAPL DBOL system (volatility) caught the extreme move last Friday, but gave it back yesterday on the Dialog Semiconductor debacle. The system has no position currently, and has made about 10 points so far this October.

The AAPL MOAX system (momentum) caught both sides of the 3% rise and fall and is currently short. This system has made over 20 points in October so far.

The AAPL PinPoint system a.k.a. the OTW (data miner), got caught in a long from yesterdays drop and is still long, we expect it to exit the trade today however at about noon, as it usually does on Tuesdays. This system is positive for October accumulating almost 9 points.

And finally the AAPL PIVOT system (trend reversal) had a nice gain from Friday, but gave it back on Monday, but it still holds AAPL long. This system is currently down a little over a point so far in October.

So, there we have it. In total the systems have gained about 37 points in October, and we as of now we have one system Long and one system short going into AAPL earnings, which will be announced after the market closes this afternoon. Looks like the systems will prevail.

So far this year, the systems have grossly outperformed AAPL, as well as all the other stocks that they trade. If you want more information, click here, fill out the form and I’d be happy to give you a tour of the service.