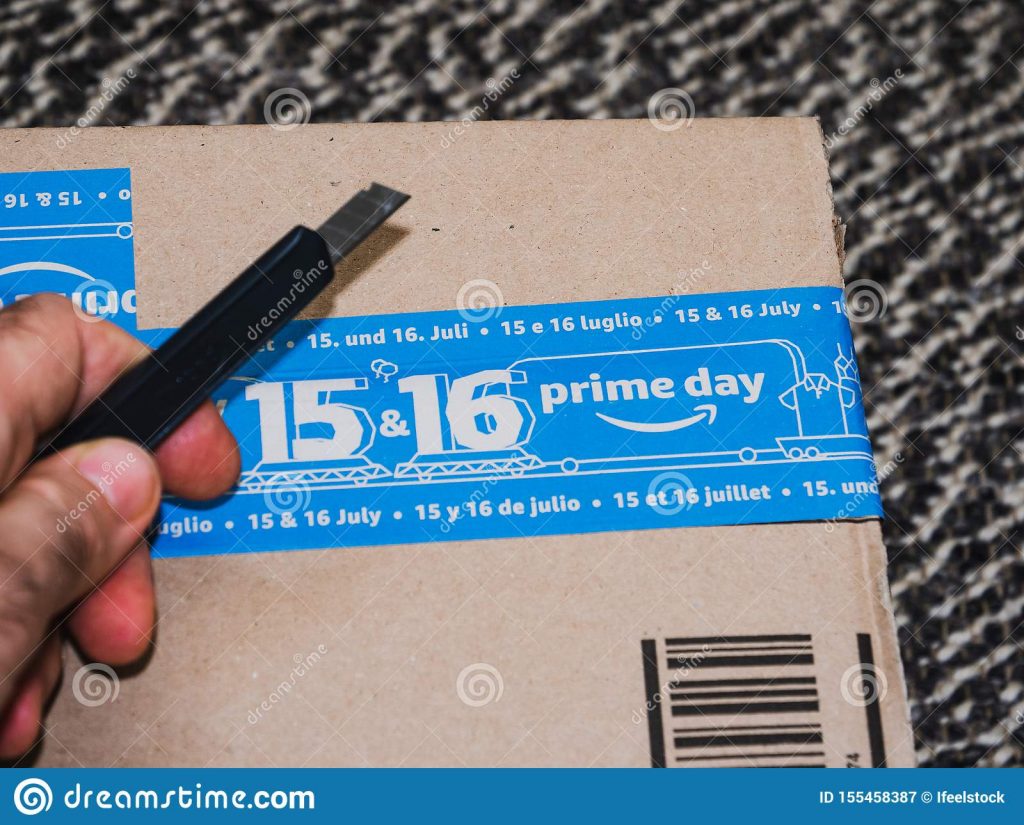 Let me disclose straight away that I’ve opened packaging on just about every major Apple product released over the past five years and never exerted such effort in opening a little plastic container — which by the way resembles something you would find sitting on a shelf at Pottery Barn. But seriously, Apple, what is with the tape?

As I stated in the video, certain multi-touch gestures require a great deal of repetitive use in order to acclimate to the Magic Mouse. I am pleased to say, however, now that I’m on on Day 2, the problems I initially experienced with touch-scrolling have largely been alleviated simply by adjusting scroll speed settings in System Preferences>Mouse, which is set at 25% by default. Cranking this up to 50% and beyond made page scrolling must smoother and easier, though upward scrolling is still proving to be a hemorrhoid-inducing experience.

One thing I would like to clarify: in the video I mentioned having rebooted my Mac in order to pair with the Magic Mouse via Bluetooth. This is NOT required. Simply launching the Bluetooth Setup Assistant will begin partnering the mouse with your Mac. I chose the former option because a) I prefer a fresh start when introducing new hardware, and b) I roll that way. I’m still experiencing lots of unpleasantness with two-finger page swiping though. Apple really needs to allow the user to adjust swipe speed settings by including a slider for that gesture in the Mouse preferences. Perhaps that will come in a future update.

Stay tuned for more hands-on with the Magic Mouse in the coming days.