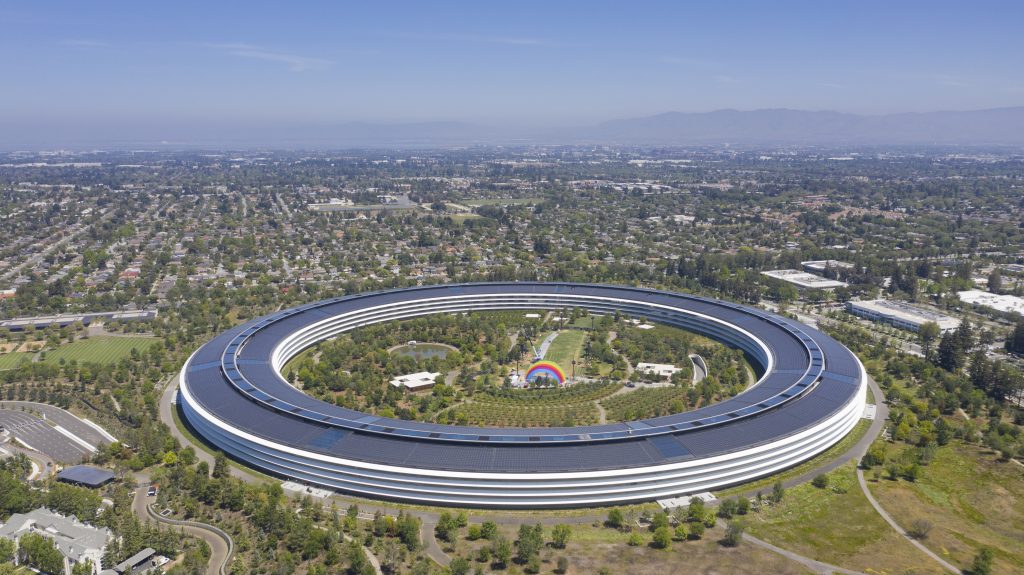 Everyone is speculating over the name for the mythical Apple tablet computer that may, or may not, be iSlated for introduction to the world on Wednesday, January 27th, at the Yerba Buena Center for the Arts in San Francisco, a space Apple often uses for media events.

The most popular names that have been floated around, and searched on through Google search are; Apple Tablet, iTablet, iSlate and iPad. There are many other variations on the theme, but these four rank the highest in search results. The names ‘Tablet PC” and “Mac Tablet” are up and coming risers in this mind share game. The chart to the right shows interest for these four names over the past 90 days.

The name “Apple Tablet” is simple and direct, there’s no mistaking what it means or conveys, and so no surprise that it is the most popular. Would it be dar fetched that Apple would go this route? Any other name seems to conjure up some pejorative aspect. Keep it simple, iSay!

Is Mindshare Fading?
I decided to do a comparison of search interest for these four proposed names over the past 30 days or so, by region, actually by state. It’s clear that New York and California dominate the mindshare, with Texas and Florida producing surprising results. But the big sky states; the Dakotas, Montana and Wyoming, what’s going on there? Are they luddites? Interestingly, mindshare seems to have peaked in early January, but then fell off the cliff the second week of the new year, only to just start getting back into view this past week.