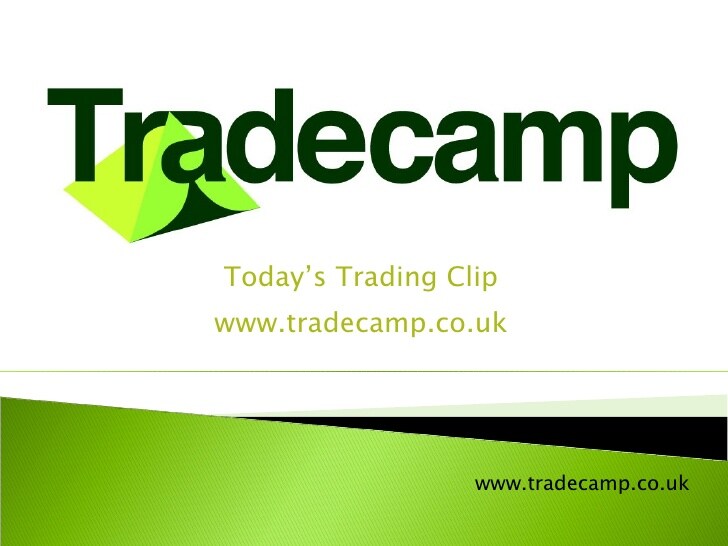 Most traders think of rules in terms of entry and exit strategies. The more sophisticated trader will incorporate risk and money management rules into their strategy. And depending upon your life style, temperament and discipline, you might have more esoteric rules, like you never trade on Fridays before long holiday weekends. All these rules are designed, in theory, to gain an advantage, to make or save you money.

But did you know what the number one thing that affects a trader’s monthly profit and loss statement? The one thing above all other things that ruins traders, wipes out accounts, and makes whimpering wining idiots out of relatively stable people.

Did you ever put on a trade, and then while your watching it develop, hovering around your entry point, you start getting that urge to pee, and the more you sit there watching it, the stronger that urge grows, you cross your legs, making faces, and finally you can’t take it any more, and you figure…I’ll be quick, what could possibly happen, I’ve been watching this thing for 10 minutes and it hasn’t budged. I’ll go quick, come back, and everything will be cool. But it’s not…you come back and the friggin price moves into the red by 20 ticks, and you’re devastated.

What do you do?

Well first of all, if you have to leave your trade, without any protective stops in place, or a hedge, then you deserve what you get. But if you make a mistake, or something unexplainable goes wrong, an accident, a distraction, anything that puts your trade in jeopardy, or is outside your plan, there’s only one thing to do.

And let me tell you, what I’ve described, I know it’s happened to you. It happens to every trader. Some just live with the dirty little secret, and deal with the internal shame, and lack of discipline, and lose tons of money. They do it over and over and over again. It’s almost masochistic. But let’s face facts, it could happen to you only once and ruin your whole year, and be just as devastating to you as the serial trader dingbat.

Well, there’s a rule that can fix this. It’s the number one rule that will preserve your account. I call it the disaster recovery rule. And it’s very simple. It’s fail safe, it NEVER fails. And that rule is this…

If you make a mistake, or an accident occurs, you hold your nose, close your eyes, and flatten the trade…that’s it! You don’t look back at your decision, you don’t second guess yourself, you take immediate action as soon as you realize that something is wrong…and it doesn’t matter if you’re up or not…you simply do it, exit the trade.

This one piece of advice, I guarantee you, will save you more money than any other rule you could adopt.