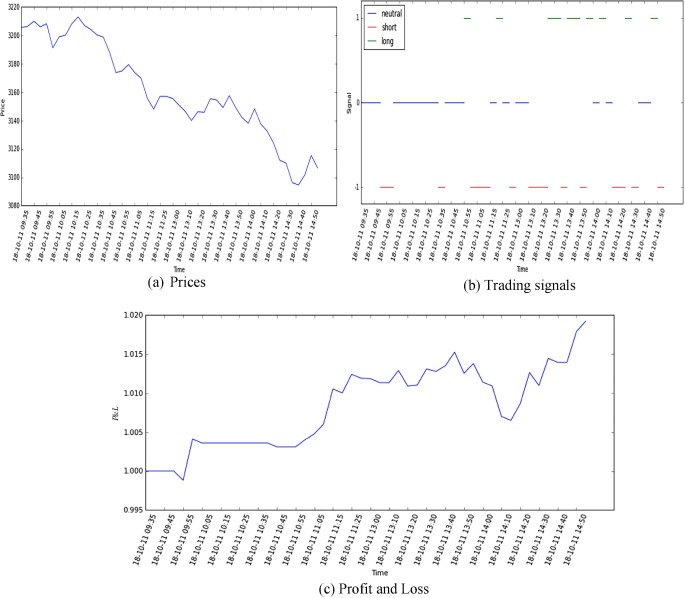 This chart shows the performance of our AiTrader 240 juxtaposed against Apple stock price during the period July 2012 to present—the rise and fall of Apple stock. The 240 trades Apple Stock, taking positions approximately twice a week; sometimes less, sometimes more. It is very similar in style to a SwingTrader. The system is extremely stable.

The position size on this trader is fixed at 1,000 shares. You could achieve similar performance by trading 10 options contracts, which would require approximately a $50K brokerage account to start.

The algorithm behind this trader used to be the centerpiece for Diamondback Capital, a multi-billion dollar hedge fund, and also for one of the most respected prop trading firms in the industry. We retain 100 percent of the rights to the system, and has been running out of sample data with spectacular performance. In fact today a trade was closed that marked seven consecutive winners. That is not totally unheard of with this system, it’s done it before, in fact It’s done ten winners in a row!

In a short while we will introduce an alert service, where you can take signals from this system for a reasonable subscription price. We are currently showing it in the AppleInvestor Trader Room, letting people kick the tires, take the trade signals, as k questions, etc.

Perhaps the most impressive part of the system is that it telegraphs trades. What I mean by that is, the system produces a trade warning that it is going to make a trade on the next bar. That means you get a 2 to 4 hours to prepare before a trade is executed. This is plenty of time to set up your strategy for a perfect entry and exit and trade management.

There has been literally millions of dollars put into the development of this system. We can say with certainty, there is no other trading system out there like it, and nothing like this has ever been released to the retail trader marketplace. Until now.

Leave a comment, or send me a note for more information.