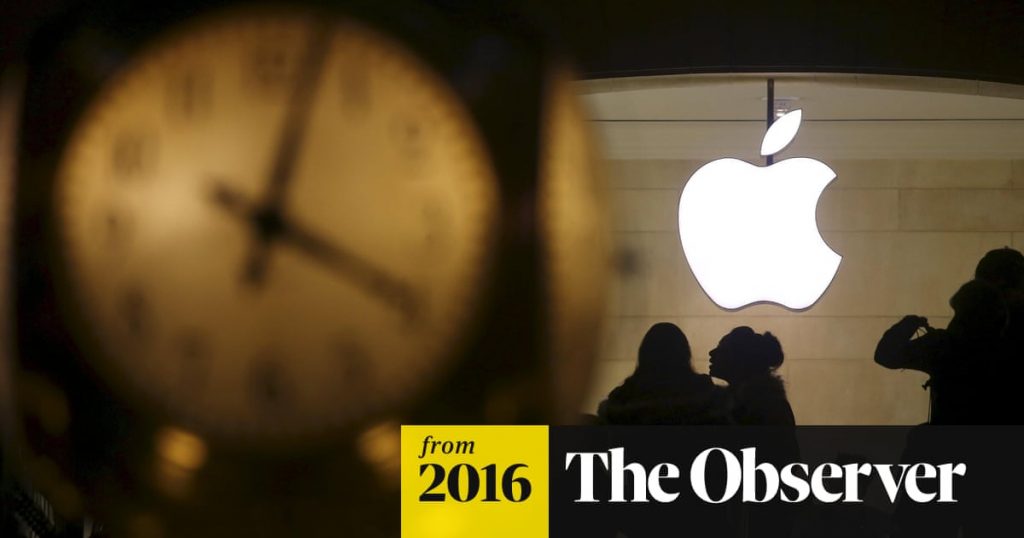 Carl Icahn lit the Apple world on fire with a simple tweet, followed up by an open letter to Apple CEO Tim Cook. Icahn wants Apple to buy back shares while the stock is still an incredible deal, as he sees the company grossly undervalued. Icahn believes the true value of the company is $1.2 trillion, which would place the stock at about $203 a share.

Analysts like Mean Gene Munster call the notion absurd, quick to compare that valuation to Exon, Disney and the US economy 40 years ago. How about talking straight to the issue dudes, instead of engaging in non sequitur?

“He’s assuming everything goes right,” said Piper Jaffray’s Gene Munster. “It’s not crazy. But it is aggressive, and it will take years to get there.”

What has Gene gotten right lately, how about that Apple Television we should be seeing any day now Gene? What have any of the analysts gotten right about Apple…answer…nothing. None of them understand Apple, and they can’t stand it when they are wrong.

Of course many other analysts are chiding in like Howard Silverblatt, senior index analyst at S&P Dow Jones Indices, and UBS analyst, Steve Milunovich and Argus Research’s Jim Kelleher. All these guys couldn’t wipe the sweat off of Carl Icahn’s brow, are they self-made billionaires, are they making decisions for the most valuable company in the world? Or are they just narcissistic hacks, bent on gaining the spotlight and causing rumbles on Wall Street for the benefit of their own companies?

That was a rhetorical question by the way. I think Carl Icahn is correct, that Apple is like no other company, it’s not Exon, it’s not Disney…and the US government would be such a wonderful place if they ran our economy with the care the Tim Cook runs Apple.

What do you think?

Did you see what happened yesterday to Apple