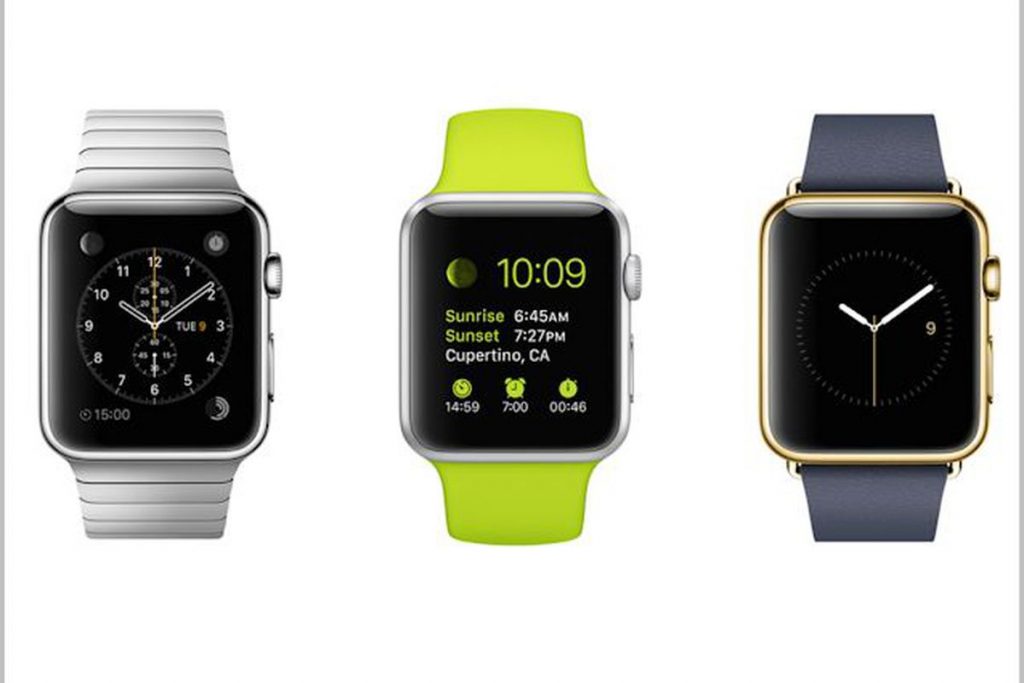 I suspect very little given his past record, and his insistence that Apple will produce a television set over the past two years. Why should we take Gene for his word? Just because a while back he was a psuedo-bull, we’re supposed to bow to Gene? C’mon folks, he’s a paid shill for Piper Jaffray, he’s an evil analyst with one goal in mind, to create controversy for his employer so they can collect transaction fees.

Piper Jaffray says its survey of teens indicates “tepid” interest in the Apple Watch. Only 16% of the teens Piper spoke to said they would be interested in the watch, down from 17% in the Spring. Piper notes, however, that its survey suggests Apple’s position as the leading technology company for teens remains strong. The firm maintains a conservative view of first year watch sales but continues to recommend Apple shares ahead of the company’s September quarter results. It has an Overweight rating on the stock with a $120 price target. SOURCE

Do you really think teens are lining up to talk to a bunch of old geezers about their intent to buy an Apple Watch? Trust me, I have two daughters, and when they see a bunch of corporate wonks coming their way to ask questions, they put up their obfuscation filters. Besides, what teen has $349 to spend on a wearable? And what parent is going to spend $349 so their teen can keep their iPhone in their pocket? The Apple Watch isn’t for teens Gene dude, it’s for older folk and the fashion conscious, and for the workout nut…go ask them, they might be more respective to your survey takers.