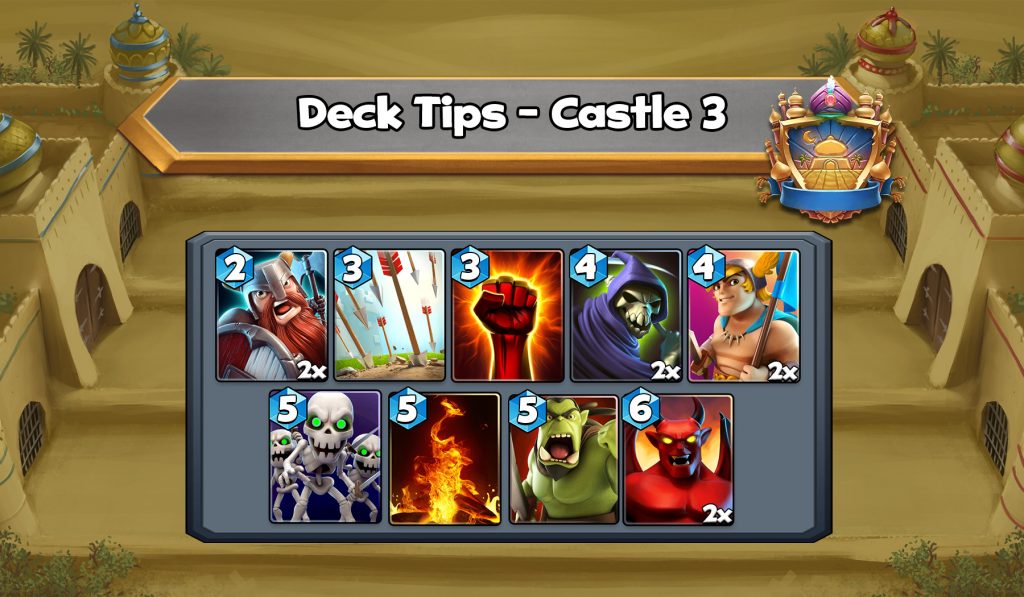 I admit it. I am iPadded out. I am iTired. I am suffering from iBurnout. So it was with pleasure that I found an addicting little game for the iPhone and iPod touch called Crush the Castle [iTunes link]. It’s a free medieval game where you use an ancient trebuchet to smash a variety of castles and the inhabitants standing nearby. Crush the Castle is physics based, so you have to swing a heavy projectile in the air and release at just the right point to flatten the castle off to the right of the trebuchet. After a few tries it gets damned addictive. You have more than a dozen castles to crush in two different kingdoms. If you do well, you get some medals. If not, you are rebuked by the king. The animation is good, the physics seem accurate, and the sounds of castles coming down and soldiers screaming adds to the fun. At each new level, the distance to the castles from your siege machine increases, so you really have to get the release point for the projectile just right.

Crush the Castle is a port of a Flash-based game which you can play for free online. If you really get into the mild mayhem, I’d suggest you look at the US$1.99 version [iTunes link] which has 90 levels, 10 types of ammo, and an editor so you can design your own castles before you knock them down.

Both versions get great reviews from users, and I’m in agreement. It’s helping me forget all the endless iDebates over the iPad and work my iAggressions out on my iPhone.

The free version is no risk, except for the time you are sure to lose. Let me know if you get hooked too. Check out more screen shots below:

TUAWGot some time? Crush the Castle originally appeared on The Unofficial Apple Weblog (TUAW) on Sat, 30 Jan 2010 15:00:00 EST. Please see our terms for use of feeds.