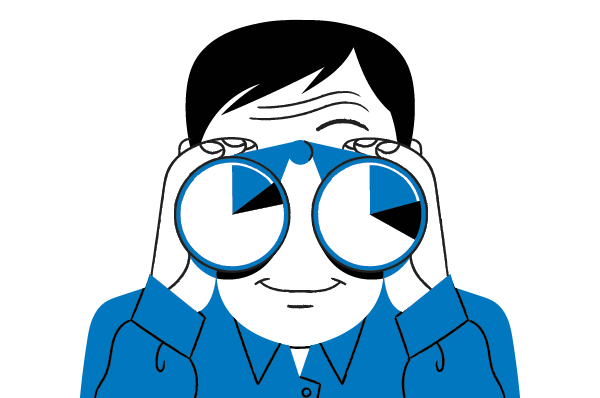 I swear, the media is determined to bring this market down. All you read and hear is recession, even the Fed Chairman is a doubter. Are we to believe this diatribe, or is the market telling a different story. The fact is that the media sells stories that have a maleficent undertone. They paint a picture of doom and gloom, that’s the hook, that’s what keeps us coming back for more. Sick, but true.

Once the doom and gloom schtick has cleared, the story loses its stickiness, and the media loses it’s incentive to continue. Just like the Iraq War, once the surge started to work, it was like the war didn’t exist, at least until there was a bell weather event that the media could exploit, like when we reach 4,000 American Soldiers killed. I’m sickened by this. We must remember these brave men and women for the sacrifice they made on our behalf.

The message of the financial markets (Dow, S&P, Nasdaq, etc) on the other hand, are not status reports of our economy. The markets are harbingers of what is to be. It is a reflection of the combined wisdom of millions of people, analysts, corporations, industries, and regions. The market is the closest thing to our collective consciousness, and it is imperative that we understand the message it’s trying to tell us.

So, what is the market telling us? Are we delving deeper into a recession? Or, is there something stirring deep inside the market’s gut that’s going to short-live this recession, and spur a resurgence of economic vitality? One thing is for sure, the economy has been in flux, and the bell weather reports are largely negative. But a strange thing has been happening the past few weeks. Even in the face of horrific Jobs reports, rising unemployment numbers, and the implosion of financial institutions, the Bulls just won’t let the Bears take control. So, here is what I interpret the market is saying.

Back in October of last year, the Dow broke out of major resistance at the 11,750 level (as seen from the 9 year chart) and climbed all the way up to approximately 14,200 before we had that precipitous drop. So, to turn the resistance line into support, we needed to backtest that resistance.

The first test of this line was back in early January, which kicked off a dead cat bounce rally that lasted until the beginning of February, or so. Then we went down for another plunge, only to backtest this level. And to the dismay of the Bears, it was a success. Thus confirming that this level now represents strong support. The Bulls win a major battle!

The shorts are still reeling over this, with their inane FUD posts on all the financial message boards and blogs. And those investors that are still clinging to the short frenzy over the past couple of months, are getting their clocks cleaned now.

The fact is, that 11,750 on the Dow represents strong support now, and the market is heading up in an impulse wave, that is a prognostication for a short recession. The down trend is dyeing, long live the down trend. It appears that the market wants to go up, and is telling us that now is the time to go long, and to continue this Bull Rally to its fruition.