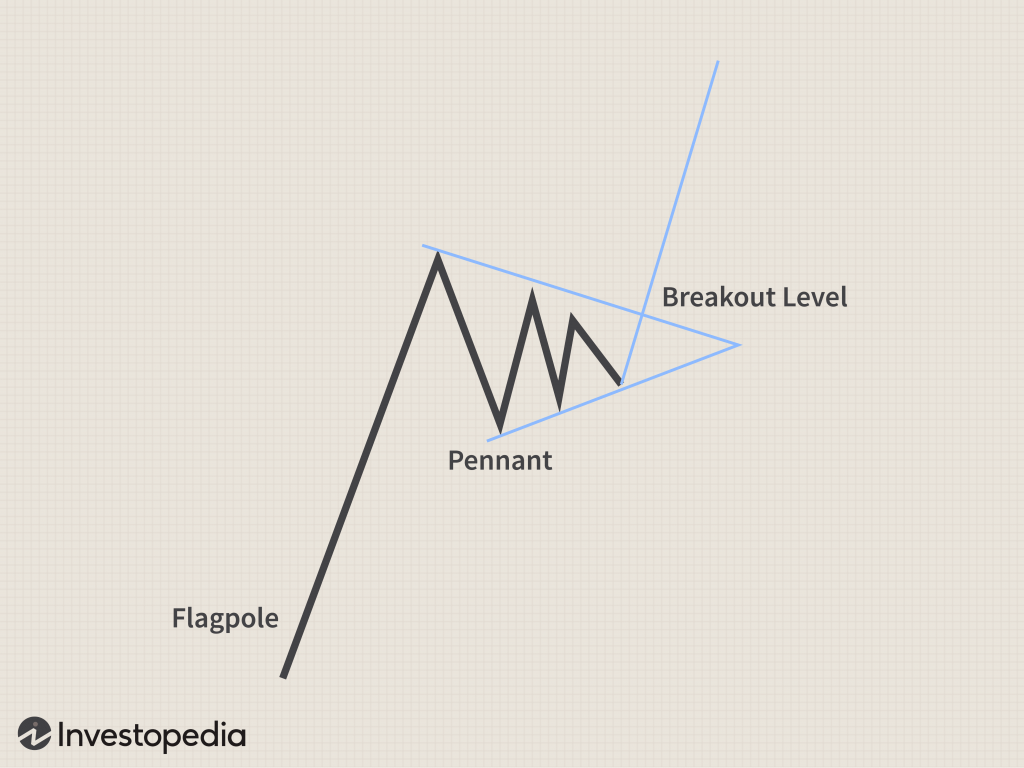 Yesterday I talked about the potential double top on both the Dow and the S&P, otherwise known as a head and shoulder pattern. It really looked ominous, with a well defined neckline of support. On the Dow that neckline set up at a slight angle of ascent, with the left shoulder at 8200 and the right shoulder at 8300. The S&P head and shoulder neckline is at a similar attitude spanning from 880 to 890. In both cases today, the Bears were presented with the perfect opportunity to break through the respective necklines and take control from the Bulls. But the Bears failed miserably. Both indexes started with big gap downs this morning, but ended up printing long tails and ending green with bullish hammers.

The tech-heavy Nasdaq was never in such trouble. In fact, the Nasdaq, with leaders like AAPL, GOOG and RIMM have led this historic rally virtually the whole way. The past several weeks things have obviously slowed down. But the leaders of tech have managed to put in higher lows, in what appears to be a consolidation. When you step back, and draw the trend lines, you can see that the Nasdaq, and tech leaders like AAPL have formed a Pennant pattern. This is a continuation pattern, that is generally considered to be bullish. Declining volume is a confirming indicator of the pattern, and it can be seen clearly that volume has declined steadily in the course of this patterns formation.

So we have failed double tops on the Dow and S&P, and we have a bullish pennant forming on the Nasdaq and leaders of tech, like AAPL. Things are looking up, right? Well sort of. If we take a look at the VIX (the Fear Index), we see that even though we spiked a bit today, it has maintained its downtrend line. Awesome! Well, yes… for now. Taking a closer look at the VIX and we see a massive positive divergence forming. Positive divergences are bullish patterns. And anything bullish on the VIX, turns out to be Bearish on equities. So, if this positive divergence plays out, we could see the downtrend getting breached, and the Bears taking control. But there’s no telling when this might happen. Could be tomorrow, could be next month.

As a general rule, you don’t play what could be, you go with what is. And what is clear, is that the uptrend in equities continues, and the downtrend in sentiment or fear continues. And if the Pennant in AAPL and the Nasdaq play out, we could see another leg up in the Nasdaq, the de facto leaders of the stock market.

So things are looking Ok, for now. But everything isn’t a perfect rosy picture, because the Dow and the S&P lost its 50 day exponential moving average on Friday, and we’re still below that critical level. The longer we stay below the 50 day EMA, the more brazen the Bears will become. If they can keep the markets below the 50, and reset the oscillators like the RSI and Stochastic in the process from oversold to overbought, the Bears could muster enough strength to fulfill the looming pattern of the VIX, and break though the support afforded by the necklines of the Dow and the S&P. Should that happen, it won’t be happy times.

Now I’ve played out two opposing scenarios, both are possible. And that’s exactly what I think will happen. The positive scenario first, followed by the negative second.