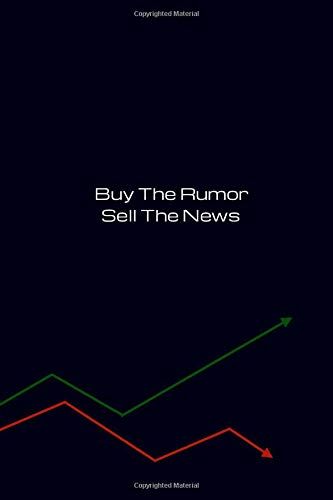 Could there be any more hype over the rumored Apple tablet? Let’s hope so, because I believe if there is, it will setup a very profitable trade for Apple Investors. You know the old saying, “buy the rumor, sell the news?”

All indicators show that the markets have run up against strong, long-term resistance, and even though there was some appreciable selling the last trading day of 2009, the indexes still remain quite overbought. Ditto for AAPL. This means that there is likely some selling left to do. My guess is that institutional traders will want to guide this selling down to support to relieve any remaining volatility to start the trading year off on the right foot.

This Monday (January 4th, 2010), if the selling does continue, the markets will find support at both the 20 and 50 day exponential moving averages, currently at 204/197 respectively for AAPL. Such a move would provide an objective setup for a long position. The Apple rumor mill will be shifting into full gear by then. Buy that rumor.

And like Lady Gaga, there won’t be any limit to the number of hats the media will purport the Apple Tablet will wear, further feeding into the rumor mill. This hype will grow as we get closer to the January 26th media extravaganza. So let’s dance.

So, if this scenario unfolds, the follow through would be to Sell the News. In fact, I would reserve putting on your poker face and cash in your chips before the news, as there’s way too much risk in what may materialize at this major event. Would you put money on what Lady Gaga is going to wear to her next concert or interview?