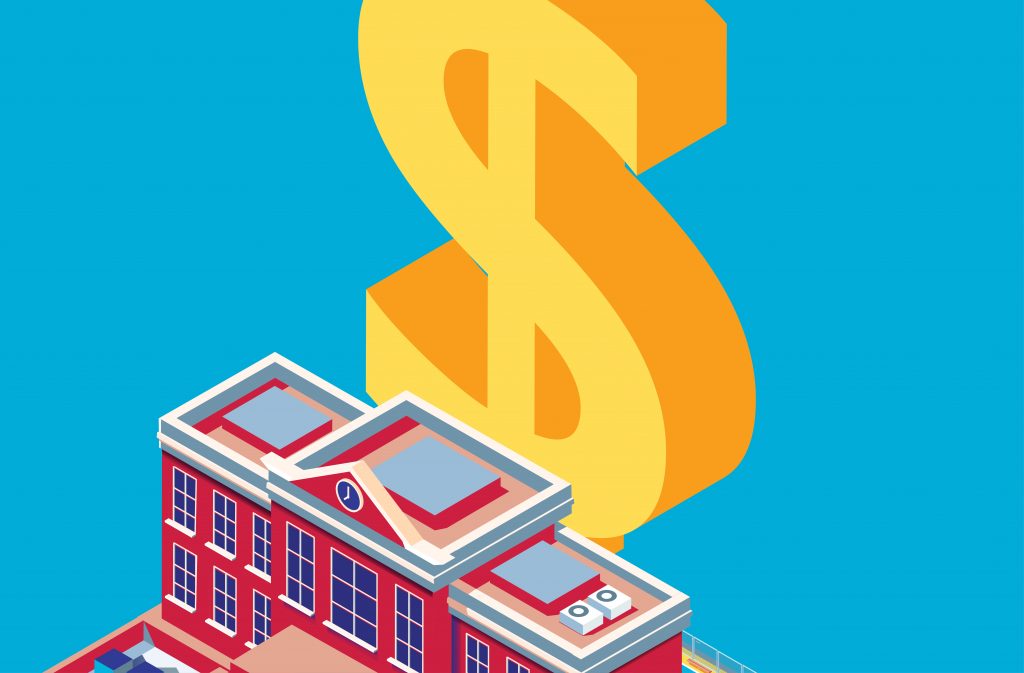 Very rarely do I make calls based on fundamentals, but this is one of those times. I’m calling for the market to advance for the next several months, possible through the Summer and into year end. So my prediction is that the indexes, the broader markets will advance appreciably through that period. So, what brings me to that conclusion? New and greater liquidity flowing into the markets in the form of Government Stimulus.

As you are probably aware, our government announced on Thursday that they are stepping up the stimulus injection into the economy, from $27 billion per month to $32 billion per month. The original stimulus was largely responsible for our huge jump in last quarter GDP. I expect the ramp up, and the repurposing of the continued stimulus program to bolster the next two quarters of growth. Along with this, I also expect inflation to rise dramatically. I liken this to a drug addict that’s is main lining to the point where high is normal, at least until the drug is no longer available.

The first leg of the stimulus program was focused mainly on unemployment, tax cuts and bailouts, and it served to keep lots of people and institutions afloat, at the cost of increasing our debt by unimaginable numbers. I fear this will bite us big time in the future, but for now the present is humming along. The new round of stepped up stimulus will be repurposed into areas that should more directly affect the stock market, especially with transports, industrials, healthcare and energy.

Now there’s plenty of argument over the efficacy of this spending. I’m not one that is short of my own fears and loathing. But the fact is that the spending will keep us afloat in the near term, and the gamble by our government is that it will do so long enough for the economy to rebound and absorb these exorbitant expenditures. So from a trader’s point of view, you have to deal with the near-term reality. Go with it people, and prepare for what the consequences might be.

Apple has bad chart karma working against it

Apple (AAPL) the stock is still struggling to break through tough resistance. We know the company is fine, I’ll be doing my part with the purchase of a new 27 inch iMac this week! But the long-term stock price technicals don’t look bullish. This is a big wait and see, prehaps the fundamentals will trump long-term bearish charts? Friday’s session was choppy and left AAPL printing another doji, second day in a row. AAPL finished only slightly below where it started the day at 201.67 down -1.26 (-0.62%).

I wish I could say go long AAPL in the near term, but I can not. Apple has the release of the iPad coming up next month, a possible refresh of macbooks by the end of this month, and a rumored next generation of the iPhone in early summer. So there’s a lot that could change between now and then. And of course, there’s always the wild card of Steve Jobs Health. The big question is whether Apple will be the anomoly and go against the broader market, or the leader that breaks through the bad karma set forth by past price action.

So we’re in a strong market uptrend, and as always you must go with the trend until it proves otherwise. Individual stocks like AAPL must be taken individually of course, but for the near-term AAPL may be lifted by the rising tide. Question is will that lift be enough to break through resistance, or will there be an unforeseen catalyst that will help? I don’t know, but I’m anxious to find out.