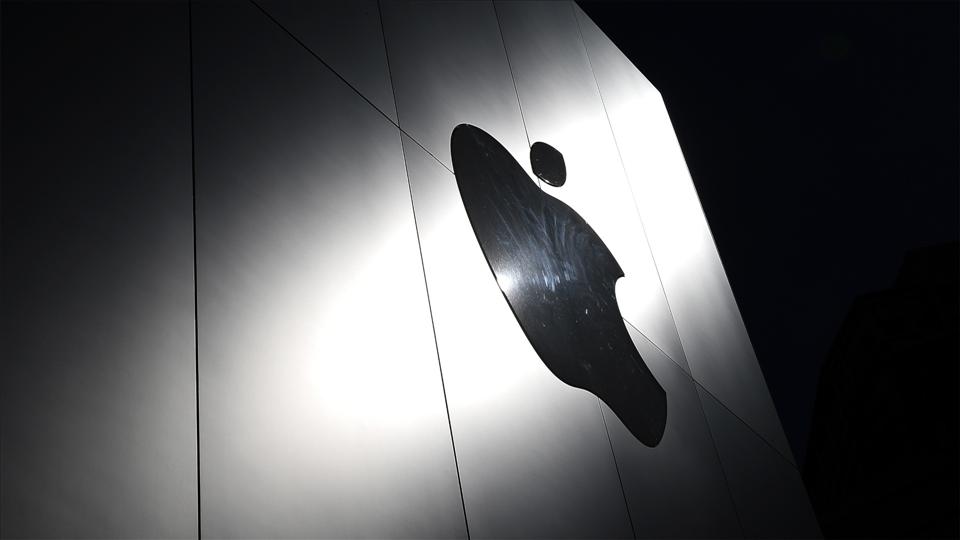 Apple is planning on using $100 billion of their $147 billion in cash to bolster their commitment to the business (placate Wall Street) and to reward faithful, but nervous investors. The problem is the majority of that money is sitting in overseas accounts, and to help compensate for the repatriation taxes, Apple has decided to issue corporate bonds, in what will be the largest bond offering in history, that’s not a bank.

The question becomes, did Apple do this because of the growing pressure from Wall Street? Of course. Could they have used the cash for something better, like strategic purchases? Yes, of course. Then why did they do it?

They did it because there’s a recognition thatApple is growing up, the market is becoming more saturated with competitors, and their ability to maintain the growth rate has decreased. Some of that is due to technology, population, various risks, etc. So, to make Apple more resilient to potential risks, they are shifting to a more value-oriented approach than growth. here’s how I put it in my analysis of the Tim Cook earnings call…

It increases the value of Apple stock, which creates demand. It positions Apple as a more mature, value oriented company that will entice index funds to reinvest. It rewards faithful long-term investors, and a whole new group of value-oriented investors. It quells many of the analysts with their incessant nagging that Apple is hoarding cash, and generally creates a lot of good will.

So, how much debt are we talking, and who’s going to finance it? Well, it looks like between $15-16 billion, and the offering will be jointly managed between Goldman Sachs and Deutsche Bank.

And how much debt can we expect to be sold, and what will it pay? The estimate is $40 bill get gobbled up in a New York minute. It’s expected the 2016 floating debt will pay about 10 basis points, or 0.10% yield, over than the London Interbank Offered Rate (LIBOR). The 5 year floating bond is expected to pay 30 basis points above LIBOR. The fixed rate bonds will likely pay more, at least as of todays rates, which are kept artificially low due to government bond buying programs.

And the final question to you is…