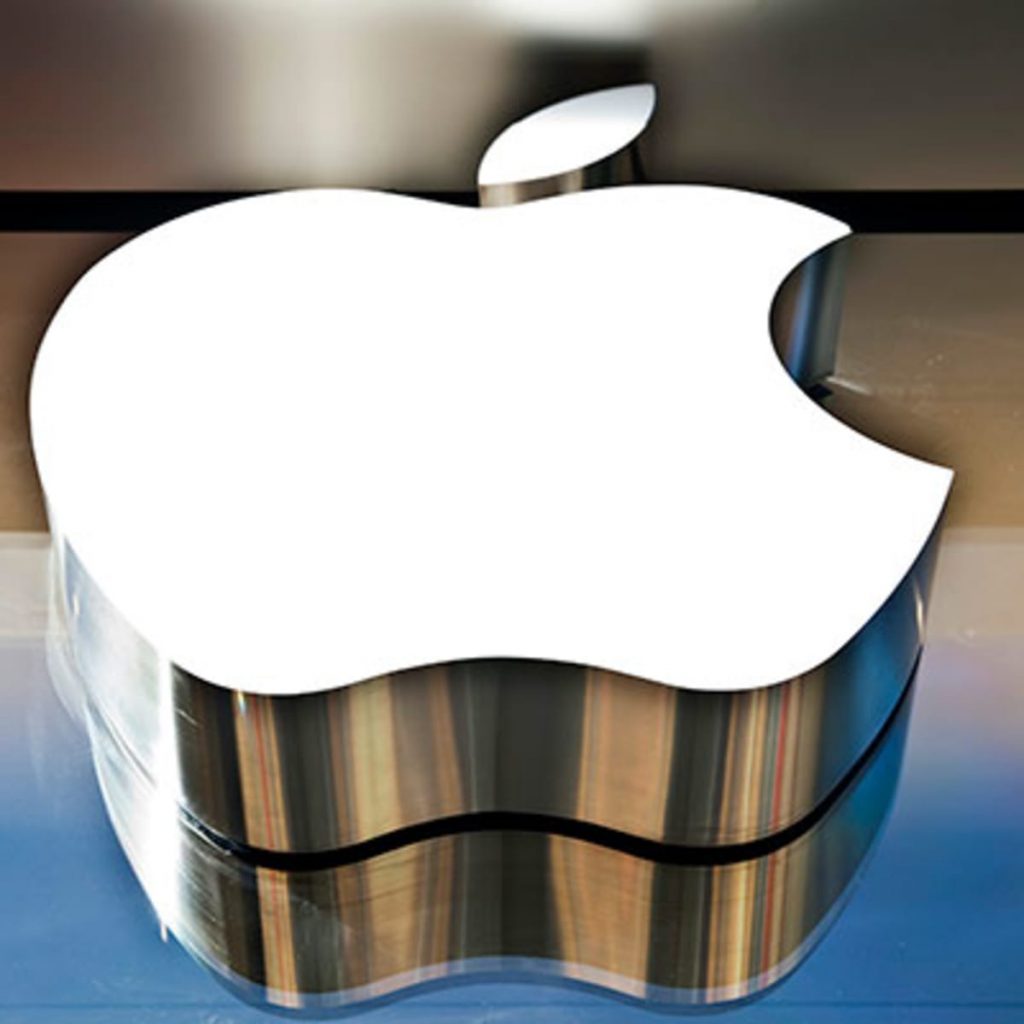 Apple is moving higher on news that the $60 billion buyback program is in full effect. The most recent deposit is a whopping $14 billion!

There’s no doubt that a company buying back their own outstanding shares is a mark of confidence, if not somewhat opportunistic, and a lot of people were wondering when Apple was going to initiate this program…and what better time to do it than after a sever market beating? The value is incredible, Apple gets to buy back a much larger chunk of the company, thereby increasing the value of the outstanding shares that much more.

There will be those pundits and analysts that will be critical of Apple for doing it now, on the heels of a huge drawdown due to market disappointment of iPhone sales revealed in the most recent earnings report. But heck, you can expect those anal-ists to complain about anything Apple does. It’s never good enough.

Well, the initial results are in, and they are looking marvelous!, Apple’s share price is up a healthy 2.3 percent since the market discovered Apple’s move. And right now Apple is poised to break out and fill that massive gap left in the wake of that bad earnings report.

I suspect the gap will be filled in very short order, especially with the market showing super strength in the face of an abysmal manufacturing and employment reports last week. It would seem the bears are completely impotent, and Apple will likely lead this bullish sentiment in the coming week.

The following video shows my Apple automated traders picking up on the Apple buy back very early in the process and they all look to profit extremely well going into next week.