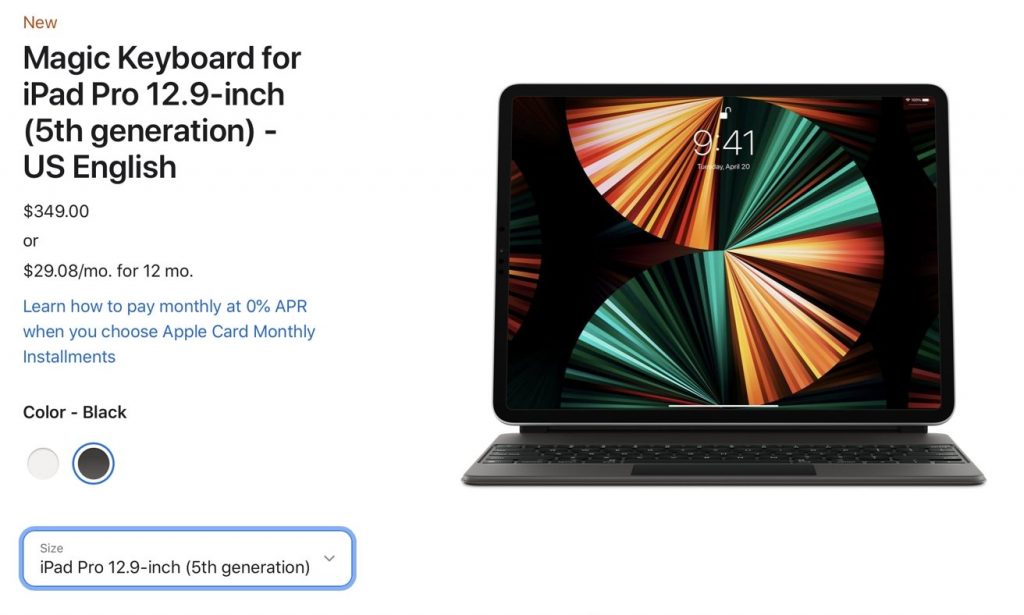 Early Adopters Get Screwed by Apple

All my adult life I’ve been a rabid early adopter. I’m a technology hound, sniffing out the latest and greatest. And it all started with Apple, way back in 1978, when I bought my first Apple computer, the Apple IIe. Apple lit my gadget fire, and they’ve never disappointed. Early on it was all Apple, as my next system was the Lisa, then the 128K Mac, two days after it was introduced back in 1984. Then I moved my interests to all manner of consumer gadgets.

Over the years I’ve bought nearly every Apple computer, and every significant Apple technology within days of being introduced. The streak came to an end with the original iPhone. I had 4 months left on a contract with Verizon. It would have cost me big bucks; $175 to break the contract, plus the cost of the iPhone at $599, and a new contract – it was hard to justify. I was tempted by the $100 rebate for early adopters, but my wife, the bill payer, coerced me to use my better judgement and to hold out just a little longer.

So after 4 agonizing months, my Verizon contract was up, I dashed down to the Apple Store and bought the 16 GB 2G iPhone, even though it didn’t have that many applications, had poor battery life, and sketchy coverage. The sacrifices we early adopters endure, are easily offset by the joy we get marveling at products that are the cross roads of fine art and advanced technology. And this phone represented a paradigm shift in both. An early adopters dream.

Is the iPad My Next Target?
So, here comes the much ballyhooed and overhyped iPad. It looks to be another triumphant product that can be found at the intersection of Art and Technology Avenue. And at $499 it sounds like a bargain. I can hardly stand it that I have to wait 60 days!

The other day I learn that the iPad only costs $270 to make, that’s over a 40% margin! I couldn’t believe it, that’s high even by Apple standards. And you know that higher-end models will have even higher margins. That’s because the thing that makes them higher-end are higher margin components like like Flash Memory and 3G chips. And everyone knows that Apple sells far more of their high-end models than the low-end model, so I expect Apple’s overall margin to be well in excess of 40%.

So why couldn’t Apple include a camera if their margins were so high? It’s a no brainer! Clearly this would have made the iPad a far more compelling device. A natural for doing video conferencing, a natural for a media-centric device.

The other day, while reading the Dvorak.org Blog, I see that someone got hold of an iPad and broke it down to find that there’s a slot inside designed specifically to accept a camera. If you want to find a hawkish eye on Apple, the Dvorak blog is a great place to go, plus it’s a watch dog fow Darwin nominees too, always good for a laugh.

So, getting back on point,  Apple is thumbing the eye of early adopters! What gives, how else can one interpret this? Obviously they planned on adding a camera with a later release, they designed it in. The company these fanatics love so much are being abused, they’re being treated like as patsies. Apple is like an abusive parent, knowing early adopters, loyalists, would willingly empty their pockets to display their love.

The Calculation
Look, I know that early adopters nearly always get screwed, it’s the hazards of our obsession. But at some point, you’ve got to wonder if the company you love is calculating just how much they can screw you before you cry foul. Unfortunately, it looks like some Apple loonians are willing to be screwed over and over again. I think I’ll wait for the camera version this time.