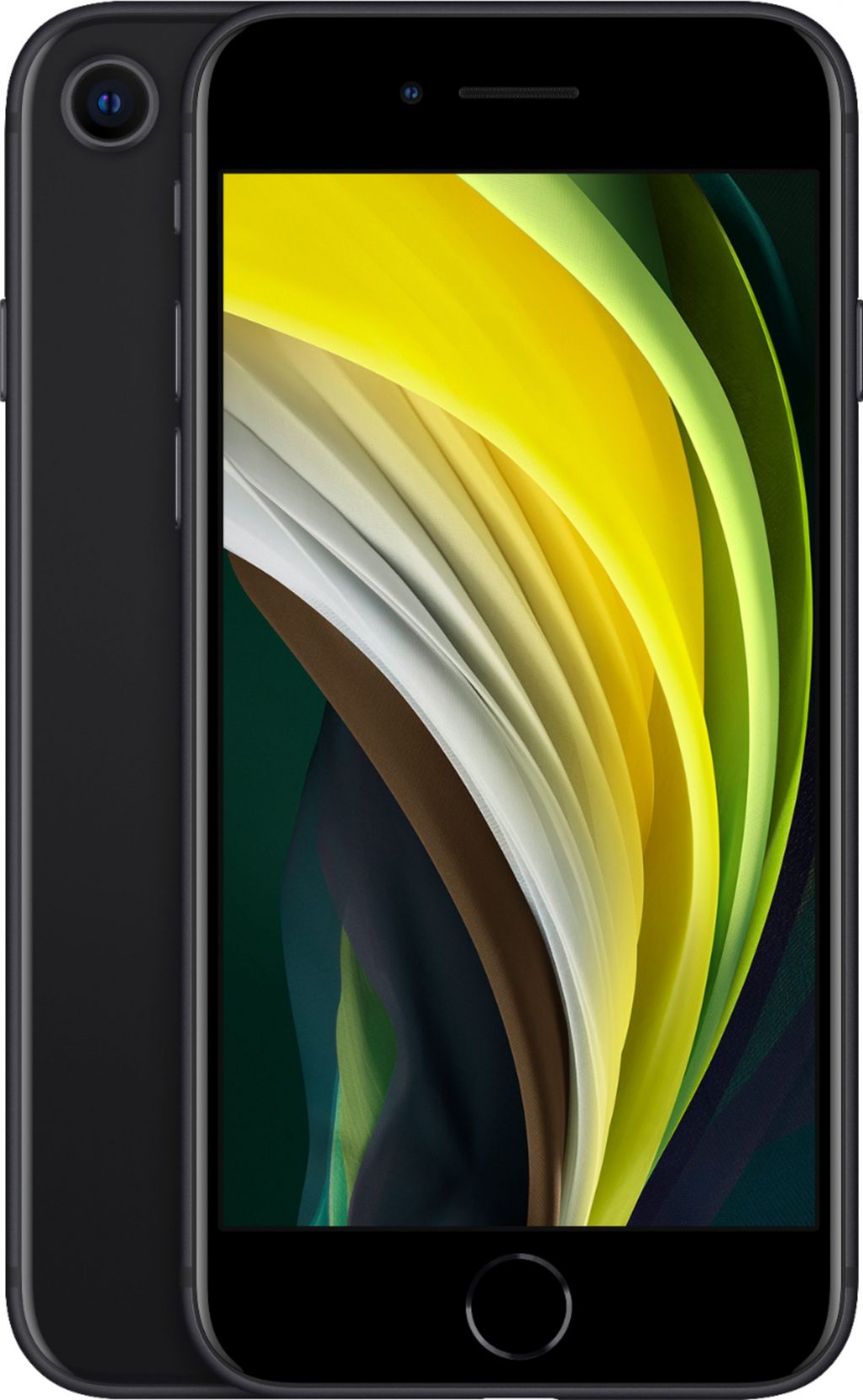 So before I evoke a firestorm from detractors and innuendo from bench warmers, let me say that my experience with the Apple iPhone and AT&T are anecdotal (your mileage may vary). I can only report on my own personal interaction with the iPhone and my dealings with its carrier, AT&T (T). I also have first hand knowledge of three other iPhone users on AT&T, they happen to be my wife and two teenage daughters, as we share a family plan.

So let me start with the context of our shared experiences. We live about 25 miles south of Boston Massachusetts, and my consulting work ranges throughout eastern Mass, Connecticut and Rhode Island. My eldest daughter and I have owned the iPhone from the beginning, generation one. We dropped our Verizon phones for the AT&T iPhone. My wife was a holdout, she was a phone luddite, preferring the simplicity of her Verizon (VZ) camera phone, and my younger daughter was well, still a bit too young at the time to entrust a $400 device that would undoubtedly get abused. Both of them remained on Verizon for the time being. We have since then all acquired the second generation 3G, and are in the process of upgrading to the 3GS.

Verizon Service Was Nothing to Call Home About
I was personally happy to get away from Verizon for two reasons that have nothing to do with the allure of the iPhone. The Verizon coverage was Ok, but spotty, but more importantly, I could never find a full-featured phone they offered that could take full advantage of the features of that phone. Verizon, in their infinite wisdom, thought it prudent to disable all the really cool features of my expensive camera phone. The other thing that irked me was the horrible online experience, like VText and the Pics service (called PIX and FLIX these days), which gave me headaches from a usability, reliability, and features perspective.

And one more thing, I NEVER had a good experience talking with a Verizon representative on the phone. They were rude and clueless when it came to resolving issues, and quite frankly most of the Verizon service people I spoke with were stupid (untrained?) and uncaring (following the script?). There modus operandi was to ensure I never got satisfaction with a problem.

AT&T in The Beginning
My daughter and I loved the first generation iPhone, it was about as cool as cool gets. But the coverage in our area was really spotty. I couldn’t get a signal in my house for example, one bar most of the time. The phone might ring and I’d have to grab it, run out of the house to the top of my driveway, and hope the call hadn’t dropped. At least I was getting some much needed exercise. The coverage in my roaming are was spotty as well, especially in my home town of Sharon MA. My average number of service bars was 3 out of 5.

But after about 9 months with the iPhone, my service started to improve, at least as I was roaming, my home use was still frustrating. There’s no doubt that AT&T was not prepared when the iPhone first hit the street, but they were making noticeable improvements. After a year, the service improved dramatically. I was getting 5 bars everywhere, except for some well known areas where no-one gets coverage, Verizon or otherwise, due to the geography of the region.

AT&T Customer Service
All I can say here is that there is a stark contrast with the phone representatives that work for AT&T versus Verizon. The AT&T reps have ALWAYS been courteous and helpful, and I never got off the phone without a satisfactory resolution, sometimes way beyond my expectations. The AT&T reps are always polite, friendly and knowledgeable. I can truly say that I enjoy calling them because I’ve come to expect someone truly interested in my satisfaction.

There was one time when I was trying to figure out the appropriate level of services, given that I have two daughters that were SMS fiends. At first I thought the extended number of SMS messages would cover it, and it did for a short while, until one day I got a surprise $250 surcharge on my AT&T bill for SMS overages! Apparently due to a new boyfriend! To my surprise, an AT&T rep called me to alert me of the overage, and that I could avoid such charges by upgrading to unlimited messaging. Ok. that was cool that they called me. But then they went the extra mile and credited me the overage charge!

Now, how often has a service rep from a phone company called you to help out with an abnormal charge on a bill, and offer to make it all better? Well, it happened to me again, just last month. We had been living with the 700 minutes per month plan for a while, once in a while we exceeded the 700 minutes and either roll-over minutes would cover, or there would be an extra $20 of overages. No biggie.

Well last month I was checking my AT&T online account (which I think is great by the way) because I had a series of conference calls, and I wanted to make sure they were manageable. And they were, except that both my daughters and my wife had all exceeded their monthly averages at the same time, and by a long shot. The bill was going to have $400 in overages. That would have meant a cell bill of nearly $700 for that month! YIKES!

So I called my AT&T rep in a panic, and explained that we might need to budget this overage, that it was unexpected and with the holidays coming, money was tighter than usual. The rep calmed me down immediately saying it was no problem. And I thought, great, they were willing to work with me here. But then she said she needed to talk to her supervisor first, and asked if I could hold. I thought, Oh Boy, here we go.

Am I getting slapped with some service charge for this privilege? When she got back she said everything is all set, and so I asked what that meant. And she said, that if I chose this new family plan that doubles the minutes from 700 to 1400, that I would be eligible for the A-List feature where I can choose 10 numbers that we call regularly, like conference calls, boyfriends, and sisters in Ohio. Further more, they were eliminating all the overage charges, retroactive to when they implemented the service offering. So not only did they wipe out this months overage, but she gave me credit for the previous months overage as well! Now we have more minutes, better service, and more money in our pockets with Chanukah and Christmas coming.

Conclusion
So, I’ll repeat that my experience is anecdotal. But this level of customer service from AT&T has been consistent ever since I switched carriers. So I have to believe that AT&T hasn’t singled me out with their best reps. It must be the norm. Also, my coverage area, Massachusetts, Connecticut, and Rhode Island, is excellent, almost always 5 bars. Sure there are small pockets here and there that are problems, but I rarely have dropped calls and my data service is fast.

So there you go. I’ve had nothing but negative experiences with Verizon customer service, in fact there entire customer experience stunk. I’m so glad I’m out from under their impersonal attitude and horrible online experience. On the other hand, AT&T had some rough edges in the beginning, but the coverage has improved dramatically, and their customer service has been nothing short of remarkable. Anecdotes be damned! What’s your experience?